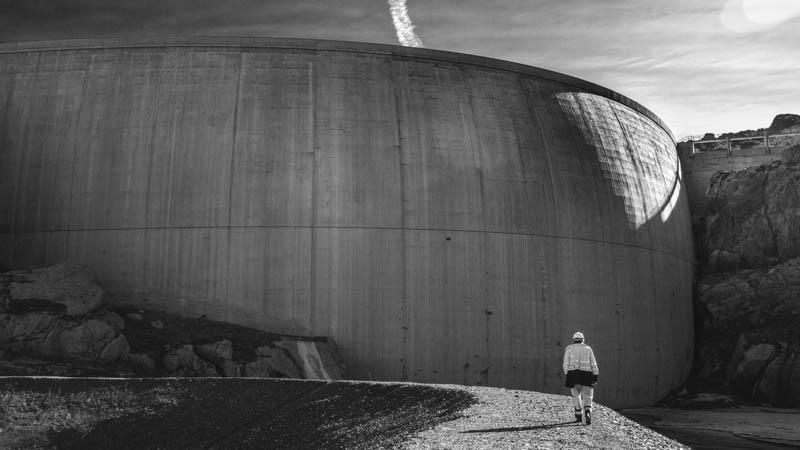 This is one of the biggest construction site of the century, the Nant-de-Drance project. I had the opportunity to go inside the dam’s lake, which was empty during this work phase. Shot in Vieux-Emosson, Valais, Switzerland. 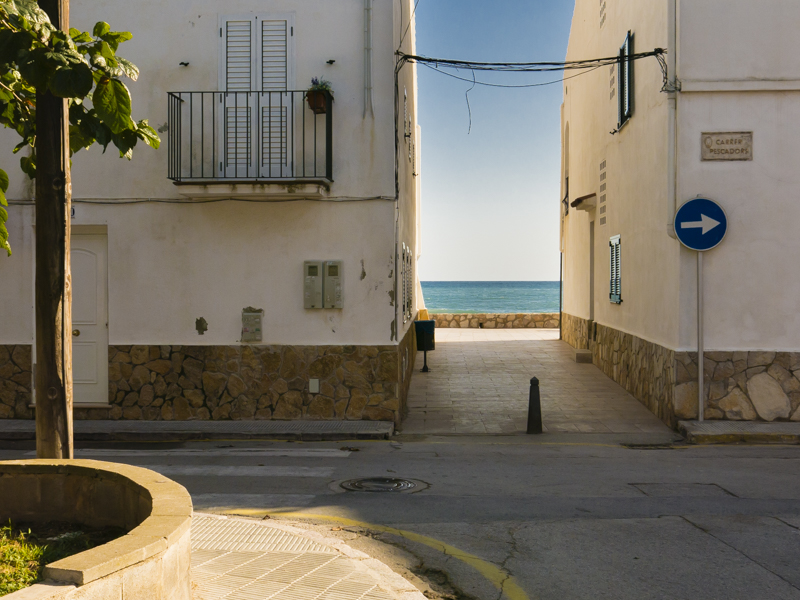 Like a Hopper’s picture, this place at sunset inspired me. Once again the work of this great painter influenced me. Shot in Torredembara, Spain. 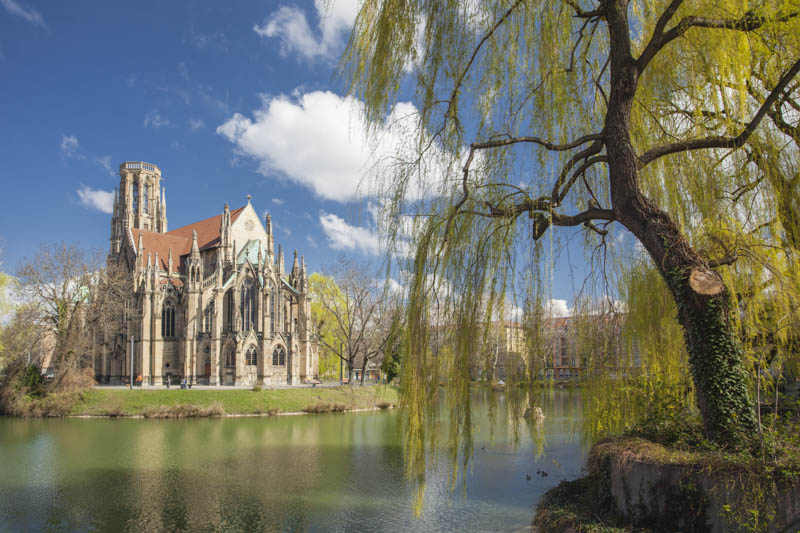 During a sunny Sunday morning, on our way to find the place to have brunch, we were seduced by this church in the middle of the city. Shot at the Feuerseeplatz, Stuttgart, Germany. 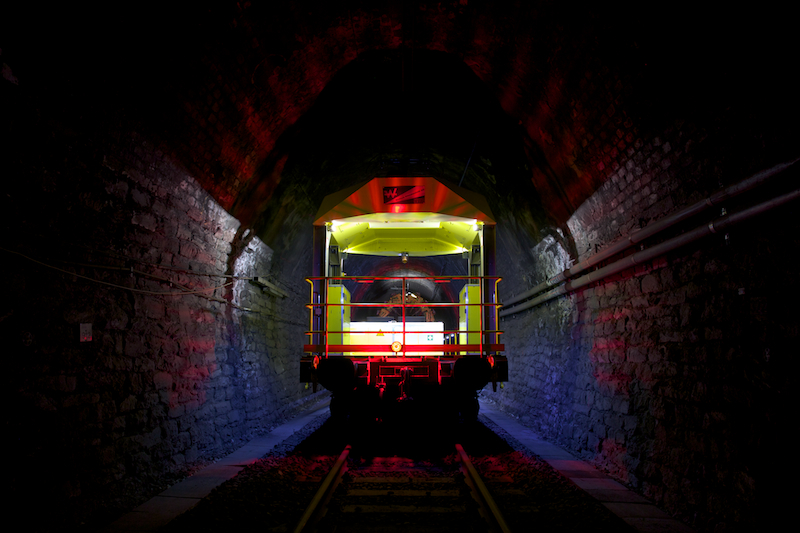 I prefer to spend my time in beautiful landscapes instead of a cave. During my work, I have to spend one day in a tunnel. I took the opportunity to bring my gears with me and try to shoot something. Hopefully, there was this train bringing some lights into the darkness. Shoot in tunnel of Simplon, Valais, Switzerland. 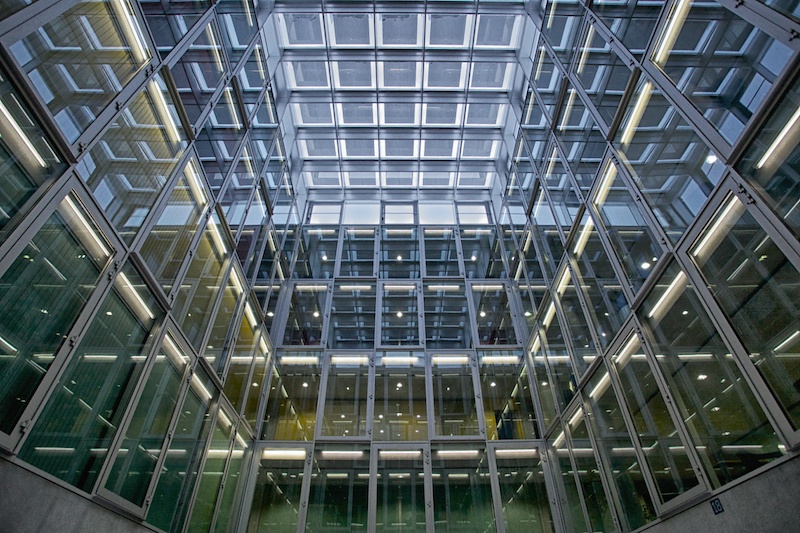 This building is the administration center of the city of Lausanne. The mix of metal and glass with sharp angles give the building a unique look. Shot in Flon, Lausanne, Switzerland. 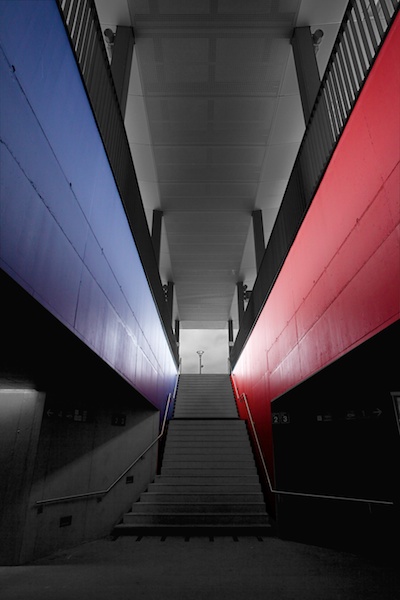 Cold day of winter, everything is grey outside. Suddenly, something you see every morning appears new to your eyes. Shoot in the Prilly-Malley railroad station, in Lausanne Switzerland. 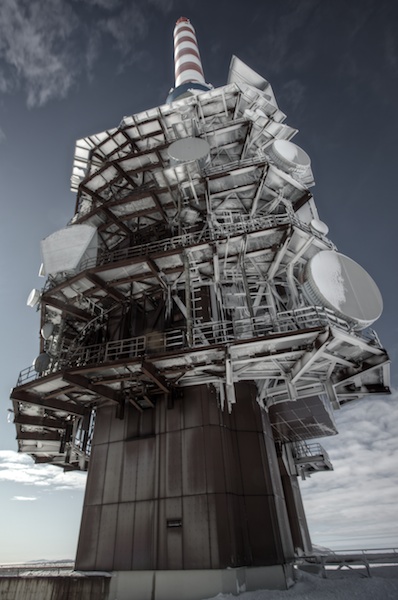 After a ski hiking trip started from Nods, my sister and I reached the top of Chasseral (1607 m), Neuchâtel, Switzerland. This antenna transmit the television and radio broadcast for this area. 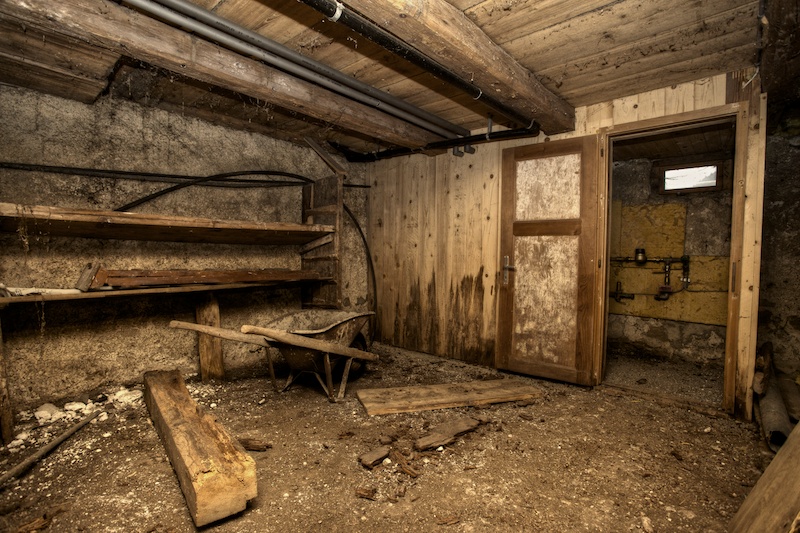 An abandonned house in the Canton of Fribourg, Switzerland. I had the opportunity to visit this builiding, so I took my flash with me and I tried to capture this gosthly atmosphere. A spooky sunday afternoon. 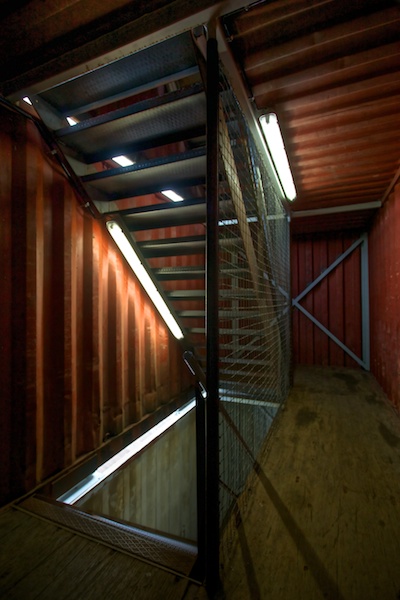 A metallic atmosphere inside the Freitag tower. Shot in Zurich, Switzerland. 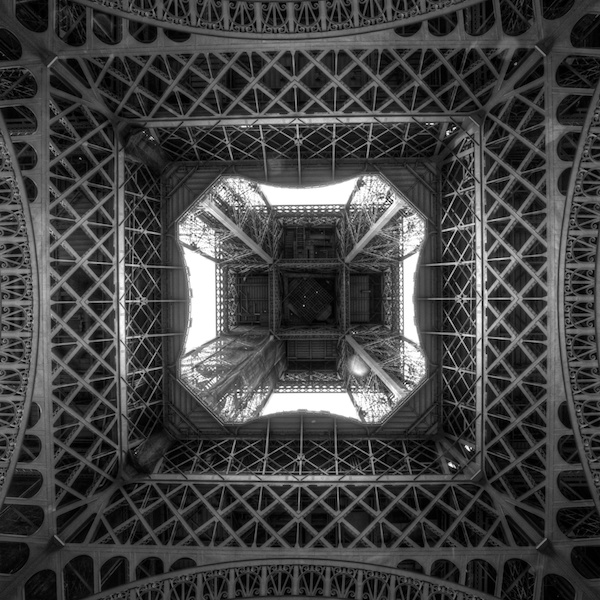 After a long walk around the city, we stop just under the Eiffel tower in Paris, France. It was a rainy day and unfortunately there was water drop on my lense. Symmetrical and industrial point of view of this famous construction.