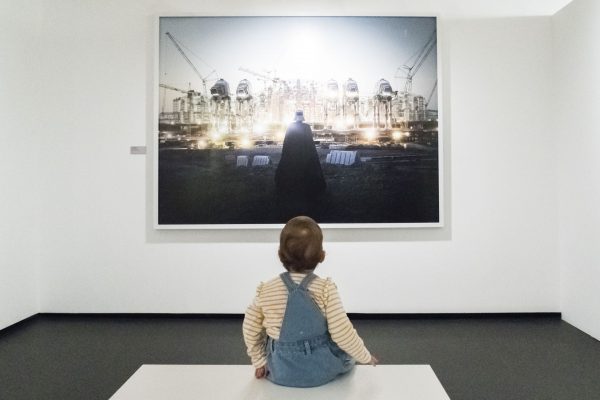 My daughter at the exposition “I am your Father !” at the Maison d’Ailleurs in Yverdon, Switzerland.

The picture in front of her is a work from Cédric Delsaux from the project Dark Lens. 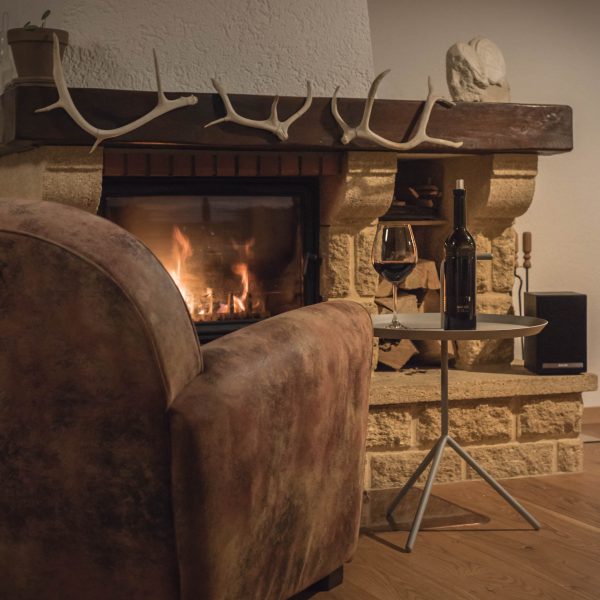 Sunday evening, a bottle of Malbec and a quiet fireplace. Shot in my living room. 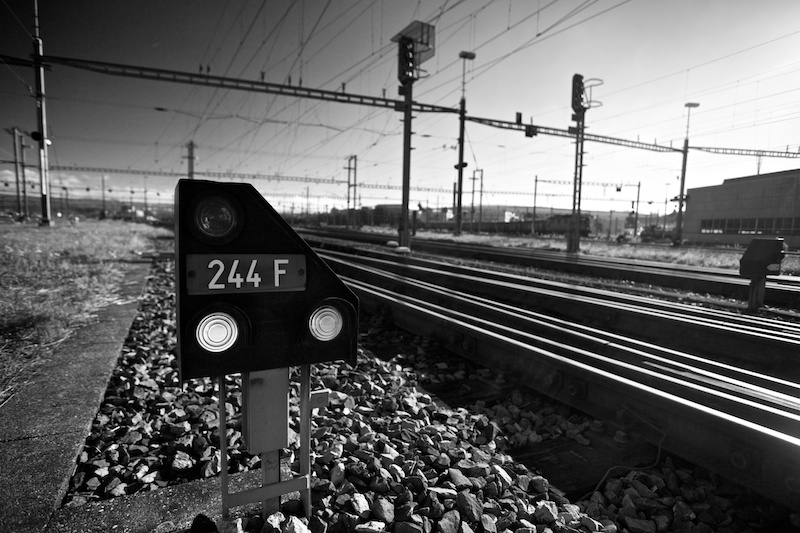 I spent a few days during my work near the trains, safety is the golden rules so you need to look carefully this kind of sign. It is like a traffic light for the train. Shot in Preverenges near Lausanne, Switzerland. 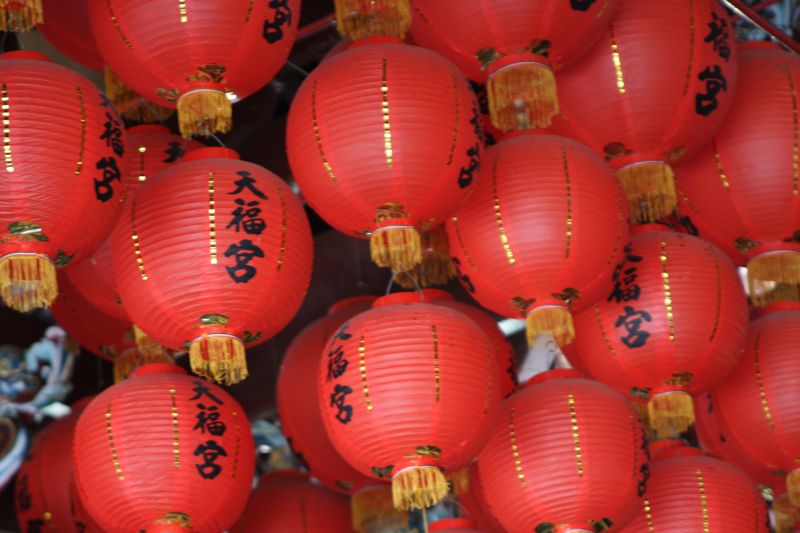 A bunch of red chinese lanterns in a temple. Take in Thian Hock Teng, Singapore 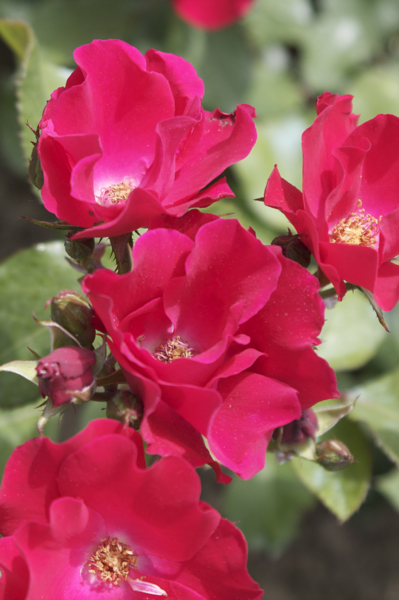 A macro shot from a red as blood flower in Lausanne, Switzerland. 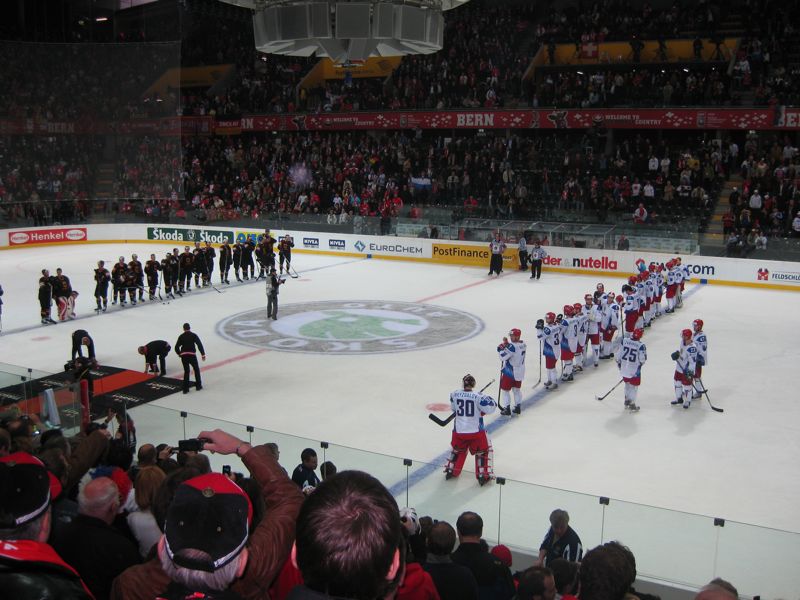 End of the hockey game between Germany and Russia. 5-0 for Russia, in Bern Arena, Switzerland during the IIHF World Championship 2009. 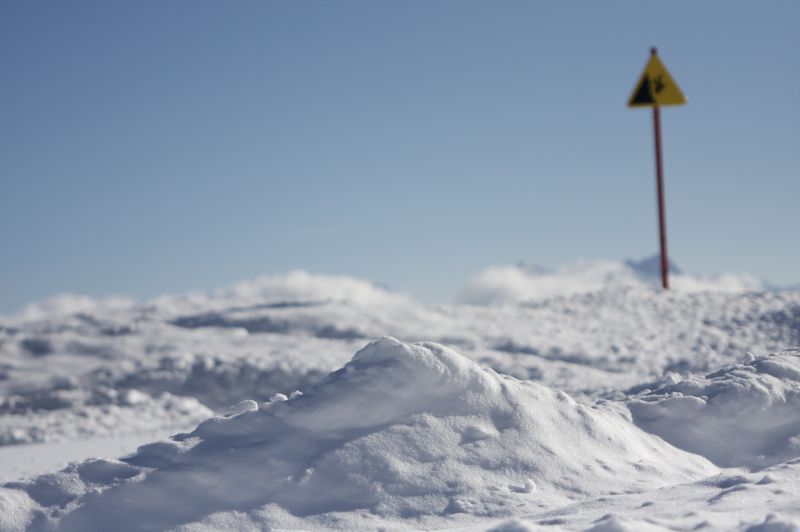 Be careful when you’re in the mountains. Taken on the top of the Rochers de Naye, above Montreux, Switzerland. 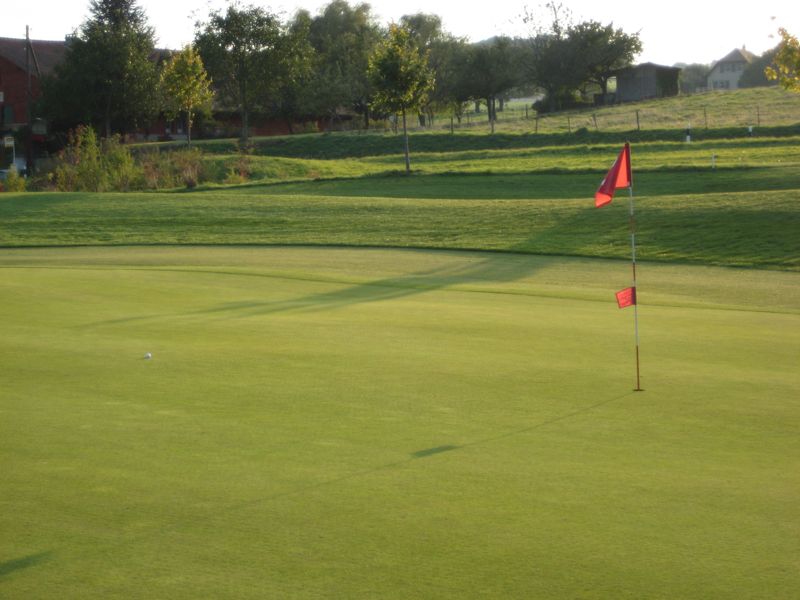 Hole 17, you’re tired but happy. Your last swing wasn’t so bad. This putt and the last hole then you’ll have a beer with your friends. The barbecue party will start after the 18th hole.

Can’t wait the opening of the season.