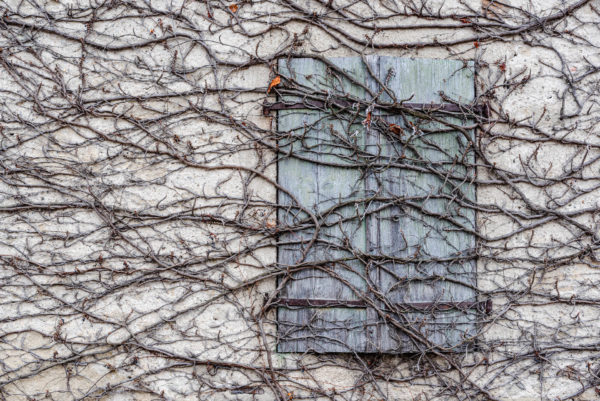 When nature take his rights back. 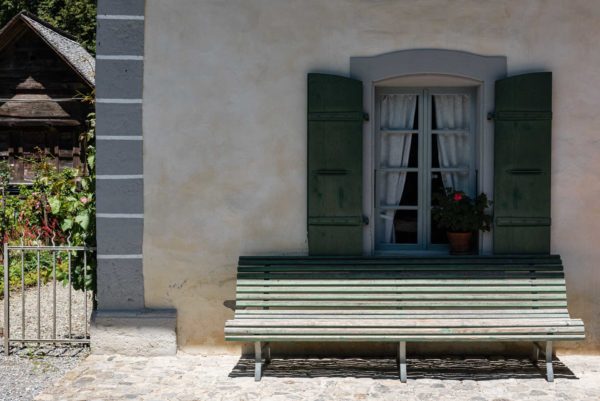 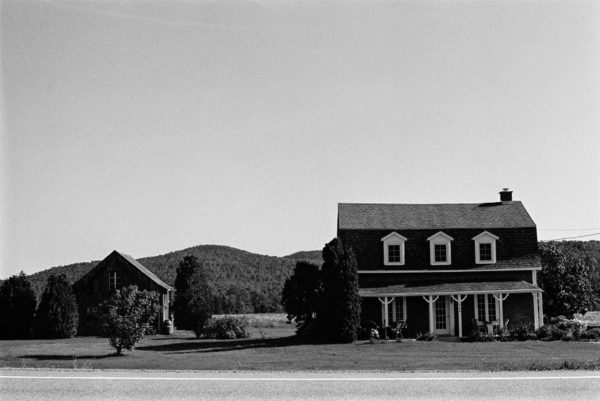 In the middle of the countryside, this old fashioned house. Part of the Analogic Quebec series. 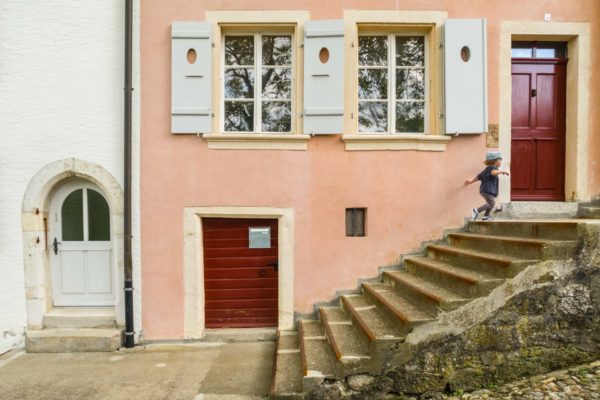 My little daughter running in a Old Town. 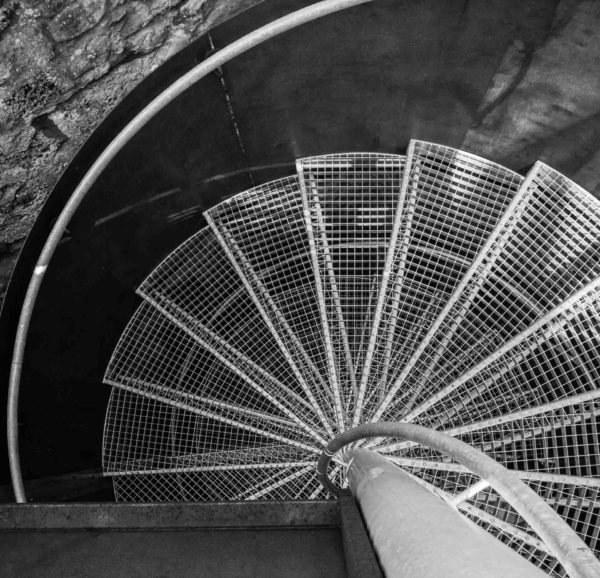 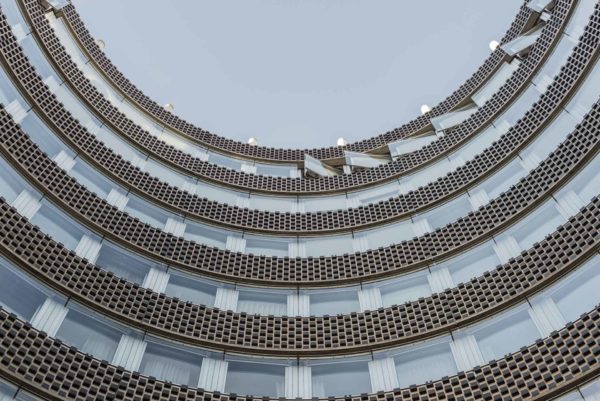 What goes around comes around.  In this building you can find a bank, a money transfer company, a psychiatry firm and the unemployment office for the state of Vaud. Irony and coincidence. 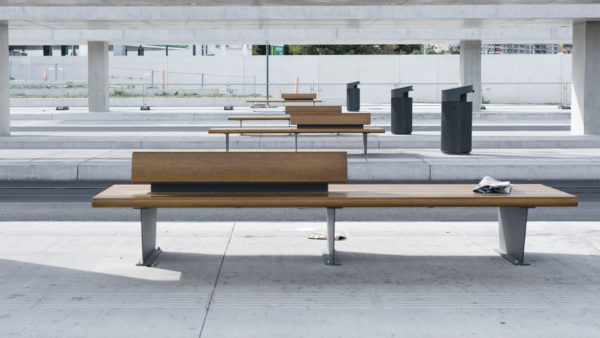 Street furniture creating poetry. This brand new tramway station is part of one of the biggest railway project between Switzerland and France. 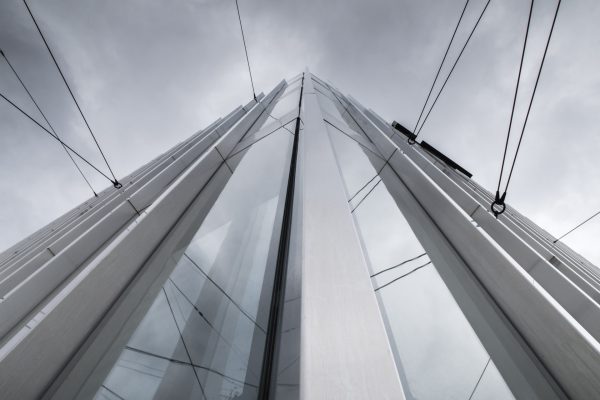 Another giant of glass and steel with an abdomen full of working humans. Shot in Rasude, Lausanne, Switzerland. 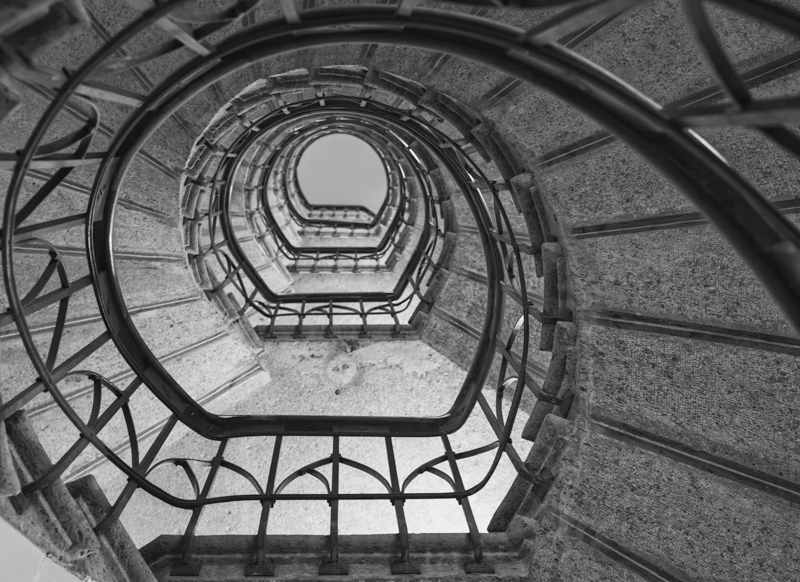 Sometimes you want to make a picture you already see a thousand times. I want to make my own view of the spiral stairs. Done. Shot in a building in Neuchâtel, Switzerland. 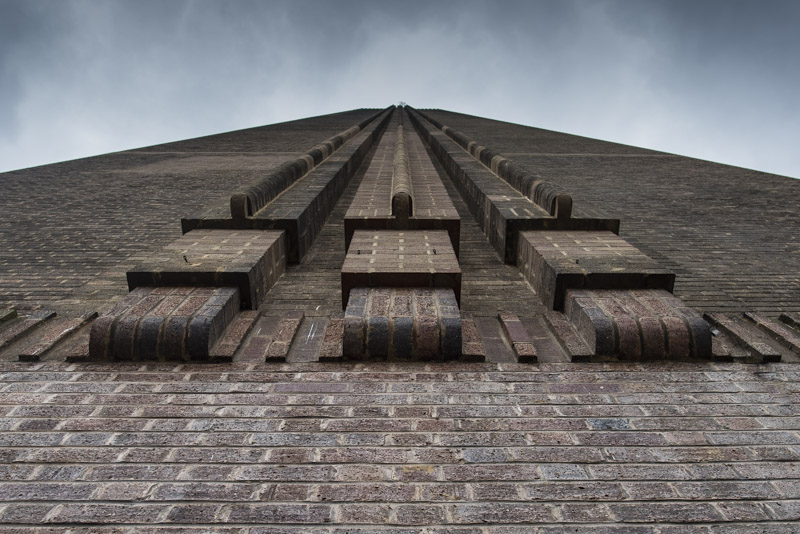 New photo gears, new challenges. I tried an abstract picture based on the architecture of this famous monument and the rules of thirds. Shot at the Tate Modern, Bankside, London, United Kingdom.