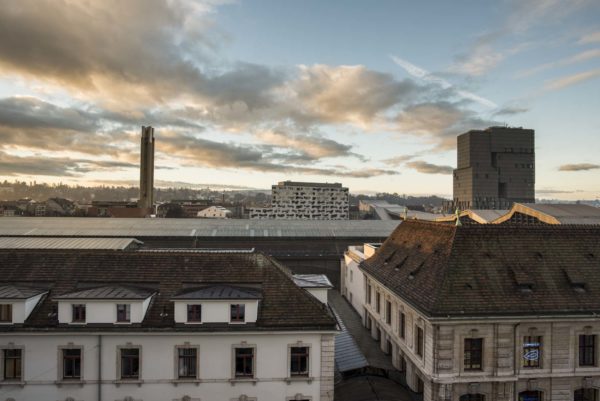 Another city in beginning of the day. The unique light of the morning. First thing you see, first shot of the day. 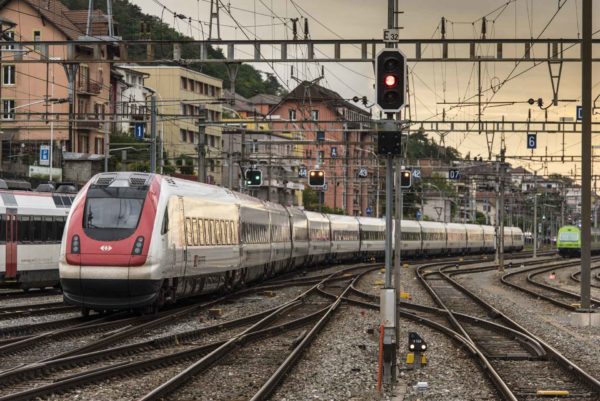 Taking a train is part of my daily routine, sometimes it’s an adventure.

Shot in the train station of Neuchâtel, Switzerland. 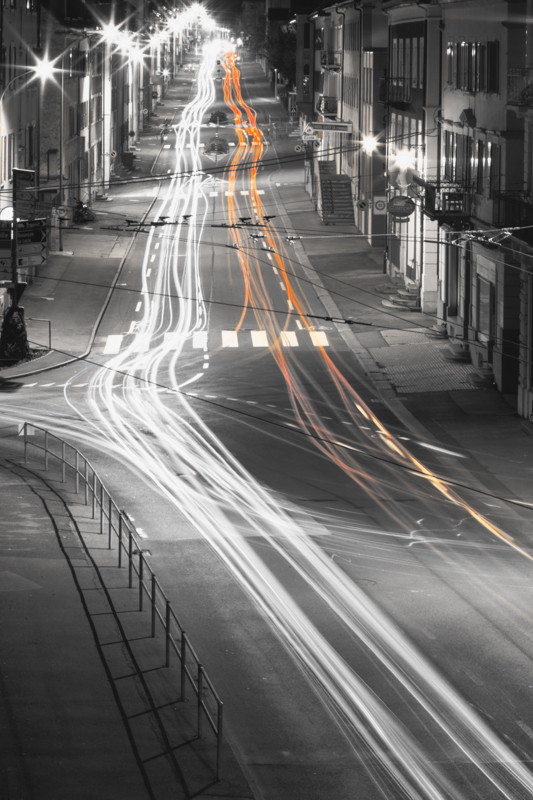 There is a few cities in my country with long a straight avenue. The lines from the city and the car lights create patterns, long exposure and a cool spot for the set-up. Shot at Numa-Droz Avenue, La Chaux-De-Fonds, Suisse 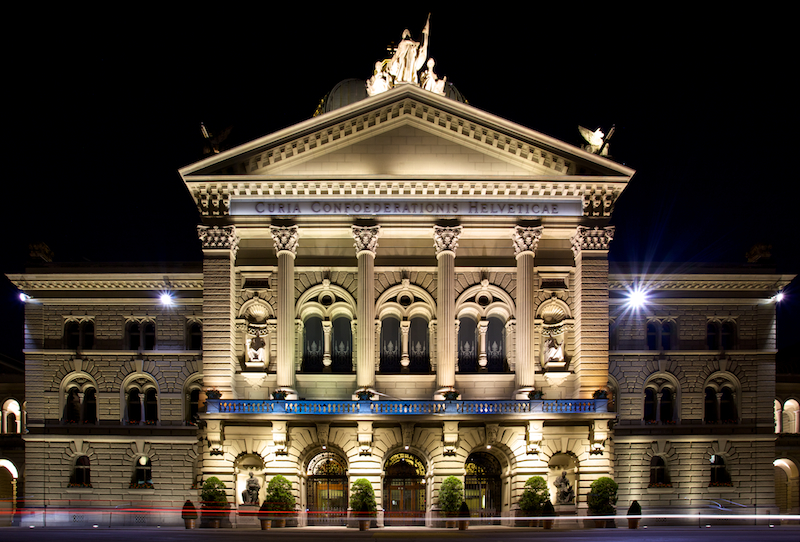 A place where political people take decisions. It’s the heart of our political system. A very strict and symmetric picture, like the subject. The Swiss Parliament building. Shot in Bern, Switzerland.

No underground television network here. The broadcast is made over the air, that is explain all this antennas. The panorama from the top of the roof in this city is out of the time. Shot in Todescio neighbourhood, Sevilla, Spain.

Click on the image below for a larger view and drag it for looking around, if the image doesn’t appear use this link.

A subway path with a “out of the time” ceiling. I tried to catch this unique urban atmosphere in the middle of München, Germany. 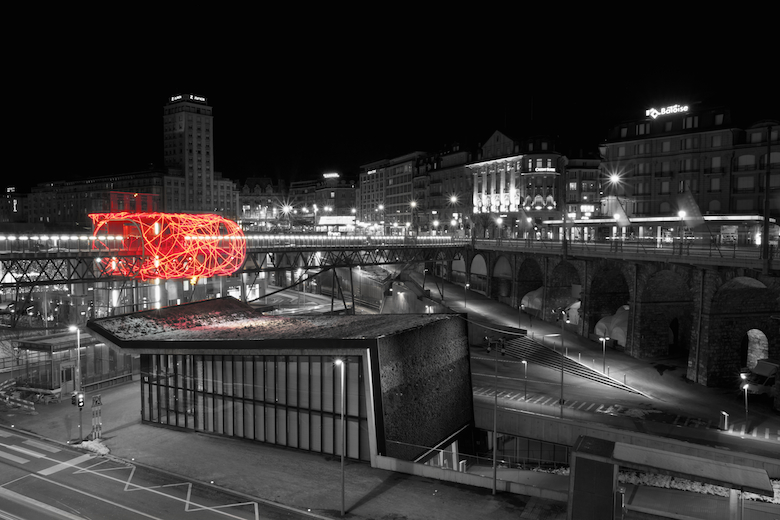 During the end of this year, the city of Lausanne set up a light festival. This piece of art is called “Flux Cocoon”, it is based on LED wrapped around the Grand Pont. Around the city you can enjoy ten installations and discover the city with another point of view. Shot in Place de l’Europe, Lausanne, Switzerland. 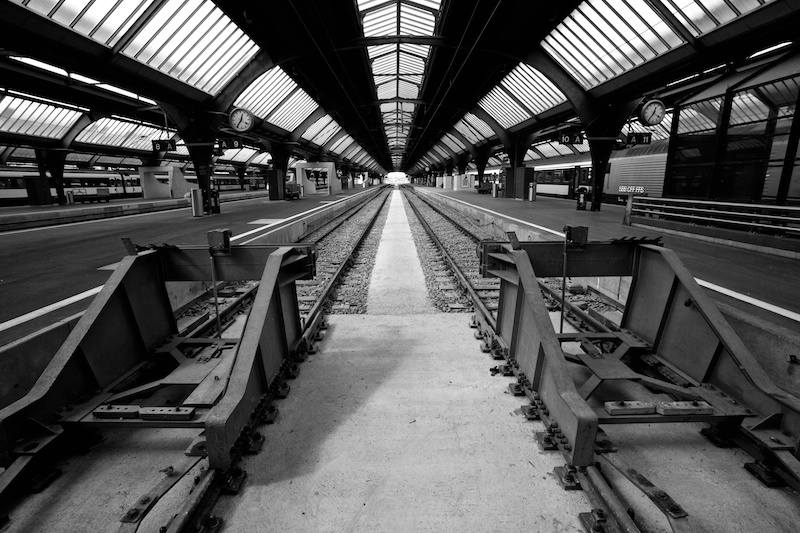 Another symmetric experience. Shot in the Hauptbahnof of Zürich, Switzerland.

A nice place to party in the neighborhood of the Langstrasse in Zurich, Switzerland. Just around the corner you can find Riff Raff, an alternative cinema.

Click on the image below for a larger view and drag it for looking around, if the image doesn’t appear use this link.

My eyes were caught by this construction in “Cité des Sciences” in Paris, France. Another element in my serie about symmetry.